on November 19, 2016
News came half way through our evening safari of a jaguar kill. We drove directly to the site where biologists from the local conservation team were staking out the half devoured carcass of a cow; they were hoping to identify which particular cat was responsible. In the gathering dusk, the sky streaked with vibrant pink and gold, we sat quietly hoping that the creature would return to have its fill. There were a couple of other small parties doing the same thing but before long they gave up and drove off, leaving just our jeep and that of the scientists to sit and wait. We sat, we waited. An hour passed, maybe more. Biting insects homed in for blood, a cacophony of frog song rent the still night air; we expectantly lingered. Nothing. Periodically the scene would be illuminated as one of the science team scanned the field with a powerful beam, but no jaguar appeared. We eventually had little option but to give up and return to the lodge, a drive of 30 minutes or so. Over dinner our lovely guide Valquiria suggested we return to the kill site and see if our luck would change. Some of our small party thought this a mad idea, we on the other hand readily agreed...... 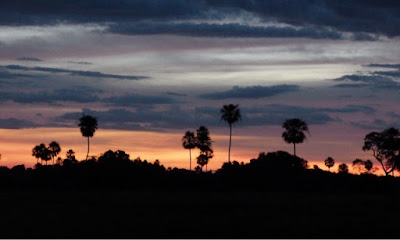 At the other end of the day, after a sunrise diffused through a curtain of mist over the lake, I jokingly challenged our daytime guide, Rafael, to find us a photographable toco toucan. A few minutes later as I was about my ablutions in the bathroom there was a knock on the door to inform us a toucan was, at that very moment, raiding nests in a palm just outside the lodge. Dispensing with scrubbing various parts clean, I cautiously poked my head outside to find myself almost eyeball to eyeball with the bird of Guinness fame, the clownish freak of ad campaigns and travel brochures. A wonderful, ridiculously brightly coloured, yet cruelly efficient predator that is a toco toucan. This individual, mobbed by kiskadees and other smaller birds, was intent on poking its enormous bill into the detritus gathered between the fronds of the Palm in search of nests to raid. It despatched two broods of eggs and chicks as we watched before blithely flying off to plunder elsewhere, trailing a loose stream of distressed birds in its wake. 7am and the target bird safely captured digitally, not a bad start at all. 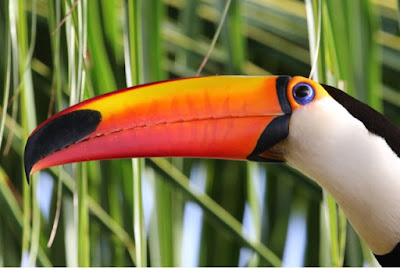 The remainder of our penultimate day visiting this huge estate in the southern Pantanal was spent traversing new paths and seeing new things; always new things to delight and engage. In the middle of the day, oppressive heat and humidity means most guests seek the cool sanctuary of their rooms or maybe the pool. This mad Englishman however chooses to spend his time rummaging by the lakeside looking for butterflies, or sitting under the shade of the gazebo to sip a cool beer and to struggle with the words with which to write these blogs. And all around the martins chirrup and go about their business, the cicadas buzz and the capybara immerse themselves in the shallow water. Too many distractions. There is such a wealth of life here that it would take more time than I have to even begin to do it justice. All I can do is try to give a flavour with words and pictures. 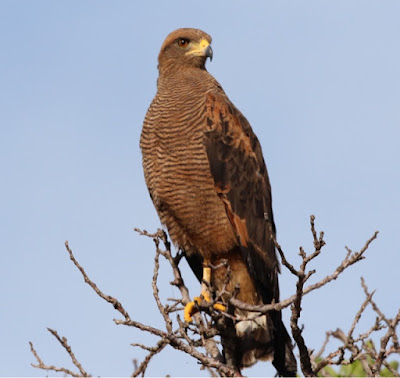 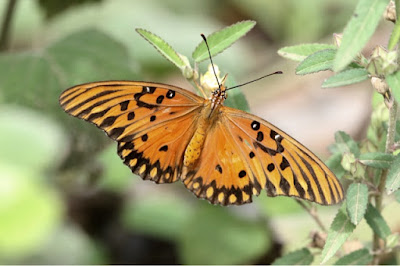 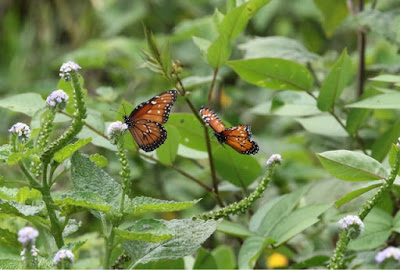 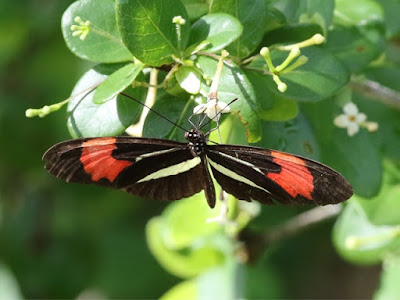 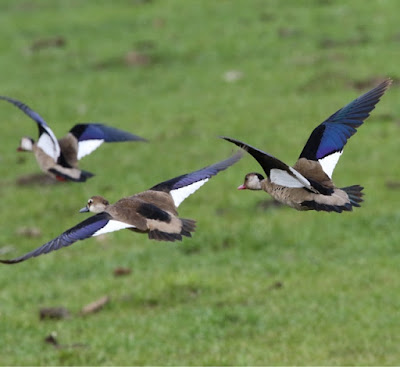 ........Back to the jaguar stakeout. Our second visit took place in complete darkness with a sky so clear and full of stars I felt like weeping. Orion, initially clearly recognisable, all but faded away into the millions of other bright points reaching our eyes from countless light years across time and space. Sitting there under an umbrella of starlight we once again waited for a powerful and majestic cat to appear. Sadly, in this hope we were to be disappointed; no such animal graced the scene before us this night. Instead we had to be content with watching fireflies flashing phosphorescence as they danced flirtatiously across the clearing and listening again to the crescendo of frog song all around. Toward 11pm I fancied my eyes were becoming quite accustomed to the dark but realised that the moon was slowly rising from behind some trees. A moon the colour of golden honey, illuminating the thin wisps of cloud with its radiance. I don't think I've ever sat and watched a moonrise in its entirety and it was a truly magical experience. A jaguar would have been better, but as a second prize, watching the lunar orb slowly arc across the velvet blue of a Brazilian sky was good enough for me. 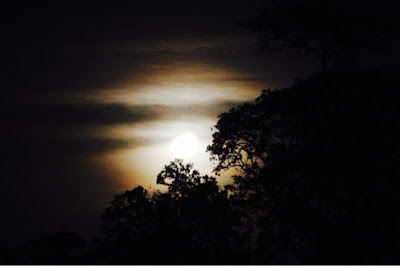 ........And a honey coloured moon he was bouncing around, he was laughing saying 'Dear, this is mad'..... Steve Harley (from the song Sling It)