As a young lad, and in common with a significant majority of my peers I guess, I collected Brooke Bond tea cards. One of the sets I particularly drooled over in those far off days of the 1960s was the set entitled Tropical Birds. As an impressionable 10 year old I marvelled at the wonderfully vibrant species depicted on these thin slivers of card, and amongst the colourful set of 50 was particularly impressed by the images of Magnificent Frigatebird, Blue-grey Tanager and Scarlet Cock of the Rock, indeed the latter species featured in all its gaudy glory on the album cover. Oh, to be able to see those exotic inhabitants of places so far away when in those days a summer holiday to Hemsby was the boundary of our known world. Happily things change, and nearly half a century on my boyhood dreams had a chance of being realised when we took the plunge and organised a month long trip to South America during this spring.

So, an early morning in late April saw us in the Equadorian rain forest on the first leg of our journey accompanied by our two native guides trying to catch sight of some of these wonderfully coloured gems. I'd emailed the lodge in advance to tell them we were particularly interested in seeing birds and my foolhardiness was soon evident when we were told to be ready at 4.30am the next day for a dawn to dusk bird watch. No matter as it turned out since the time differential meant we were awake wide eyed and bushy tailed well in advance. Paddling silently in our canoe across a mirror-like lake as a pale rose tinted light filtered into the rich rain forest dawn was an atmospheric start to our adventure. Our first taste of jungle birding took place from 150 feet up a wooden tower wrapped around a massive Kapok tree. From the aerial platform constructed across stout boughs, we had a commanding view of the forest canopy part shrouded by ever changing wisps of cloud and moisture whirling around the lush greenery. It began to drizzle, but this didn't deter the birds that began calling and flying around us using our tree as a feeding station. Over the next 4 hours we were entranced by multi coloured trogons, toucans, parrots and tanagers, including the blue-grey tanager depicted on the Brooke Bond card. One target bird safely in the bag.
The nature spotting capabilities of our guides had to be seen to be believed, they possessed vision an eagle would die for and ears to rival my mum when us kids were being naughty in another room. As we followed them along the trails, and even whilst zipping along in a motorised canoe, they would suddenly stop and point to some small bird, monkey or lizard sitting motionless against a backdrop of multi-hued foliage. We always needed the aid of their telescope before we could see these jewels, but the guides spotted them with their naked eyes.

During our short stay in the rain forest we managed to log 110 species of bird, but it was sometimes such a whirlwind experience that even though I made notes of what we saw, I cannot truthfully recall seeing some of them! As well as the birds we saw beautifully coloured butterflies, dazzling jewel like dragonflies, lizards, monkeys, a 3 toed sloth (we saw this large ball of damp, matted fur clinging to the bough of a tall tree at dawn and it was in exactly the same place 12 hours later), and a rather endearing tarantula that had taken up residence in the butterfly house. We watched hundreds of brightly coloured parrots visiting a favoured spot to scrape the clay from the river bank which provides mineral supplements to their diet. Their squawking and squabbling was a delight to witness. We were told about the medicinal properties of the myriad plants and marvelled at the lines of leaf-cutter ants that streamed across the trails each purposefully carrying their square centimetre of cut leaf and looking like so many wind driven sailing craft. Huge termite nests enveloped many a tree trunk and ridiculously bright fungi speckled the forest floor.

There is something special about being so isolated and in a pristine area of prime rain forest. Yes we got wet and we certainly got very tired but it was an experience we thoroughly enjoyed. Watching flocks of vultures spiralling over the forest canopy, smiling at the antics of troops of cheeky tamarin busy chasing each other around the lodge buildings, floating quietly up to snail kites as they roosted in lake side trees and being serenaded by a chorus of frogs as you're nodding off to sleep; all quite different to an evening in Sprowston. We loved it!

But the journey had only really begun and all too soon we were packed and ready for the next eagerly anticipated leg of the trip, ten days on the Galápagos Islands where further delights surely awaited us................. 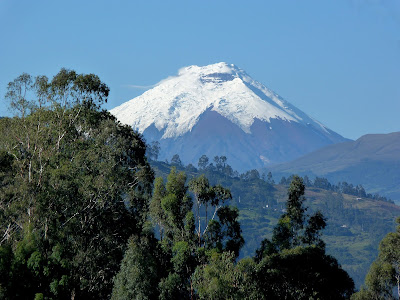 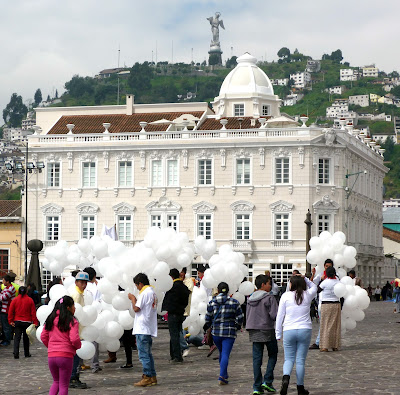 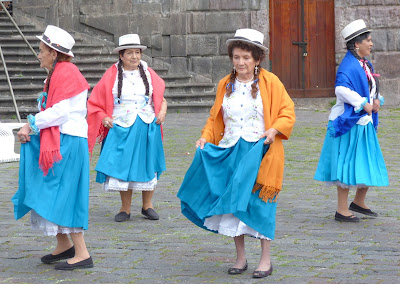 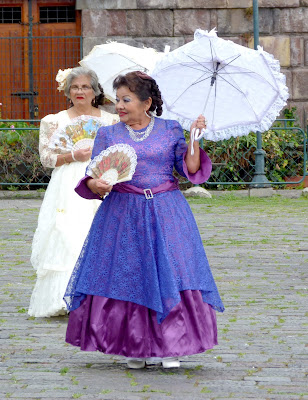 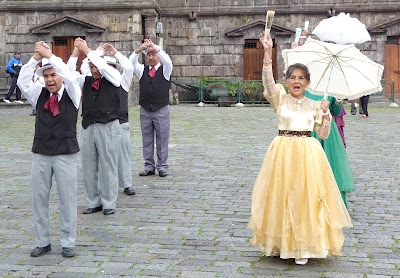 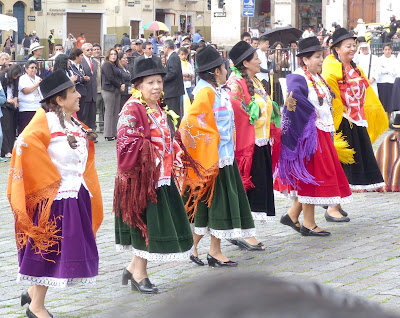 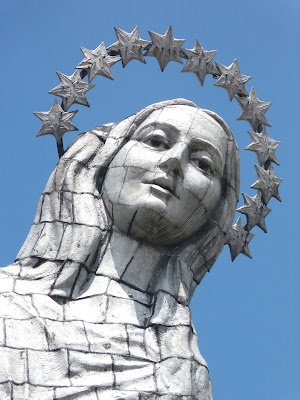 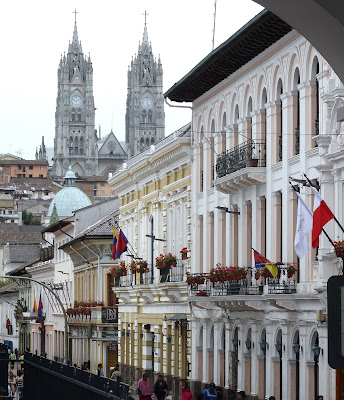 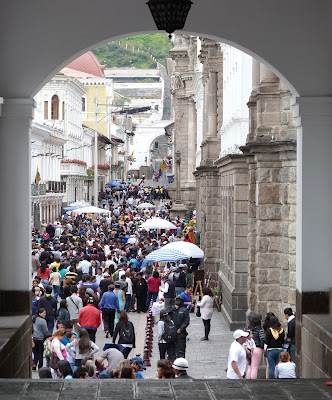 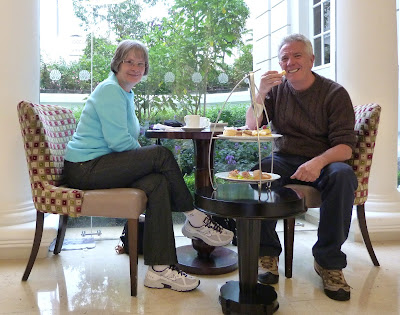 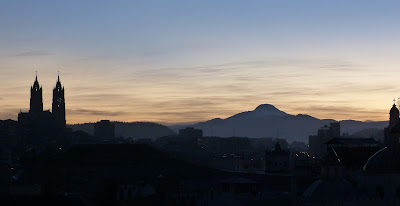 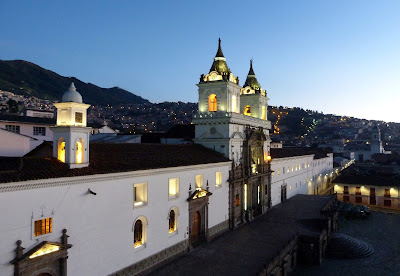 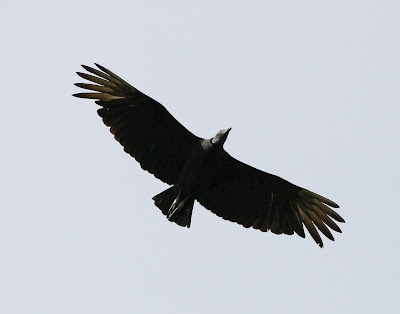 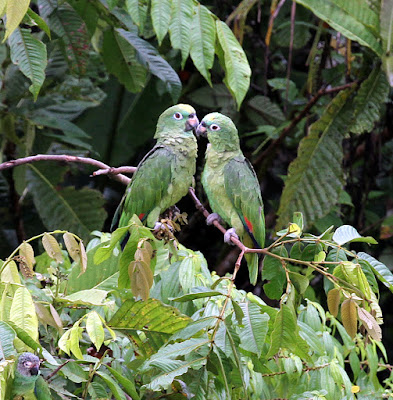 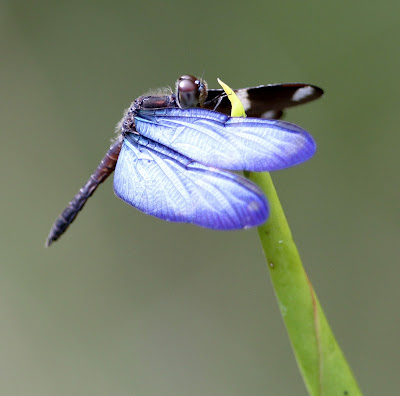 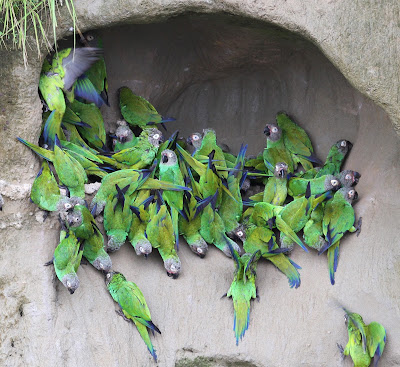 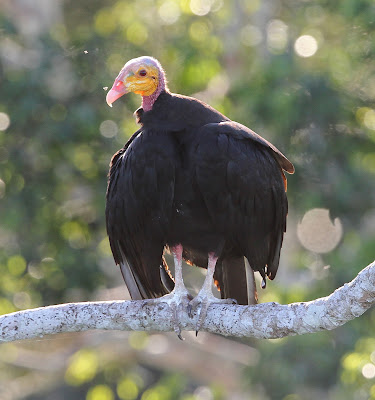 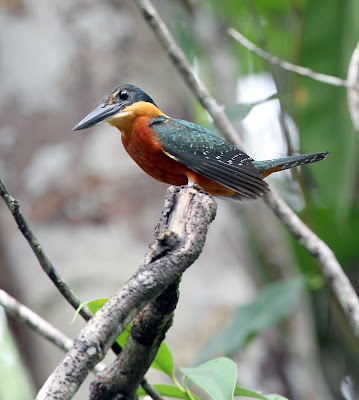 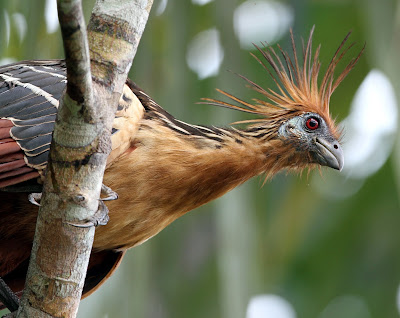 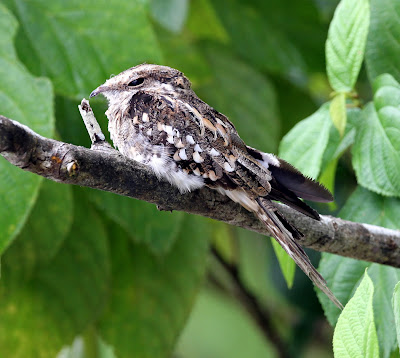 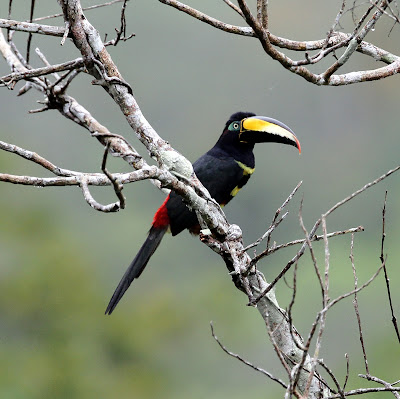 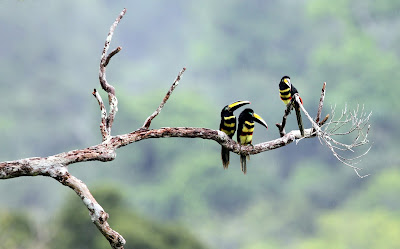 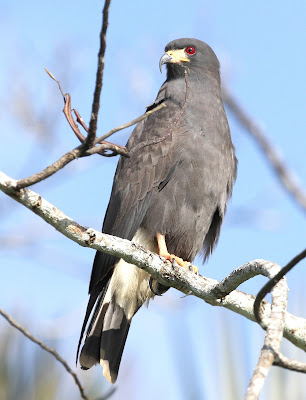 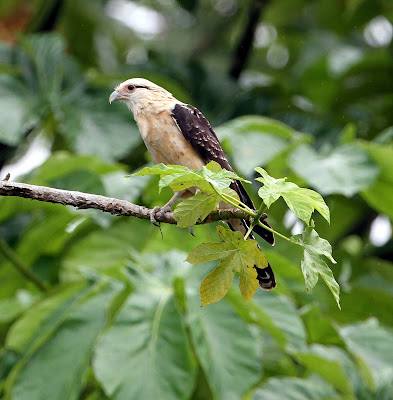 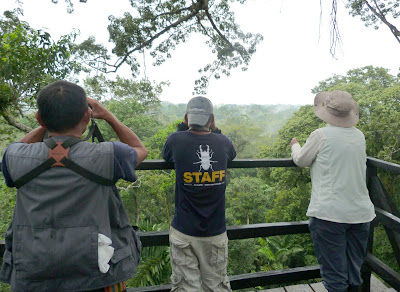 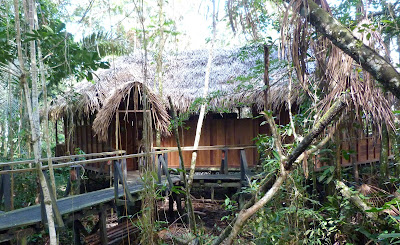 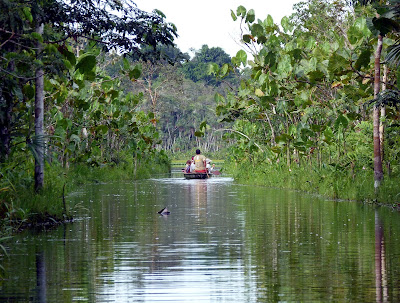 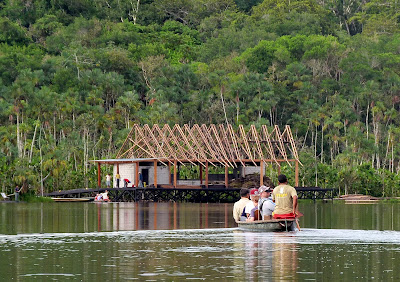