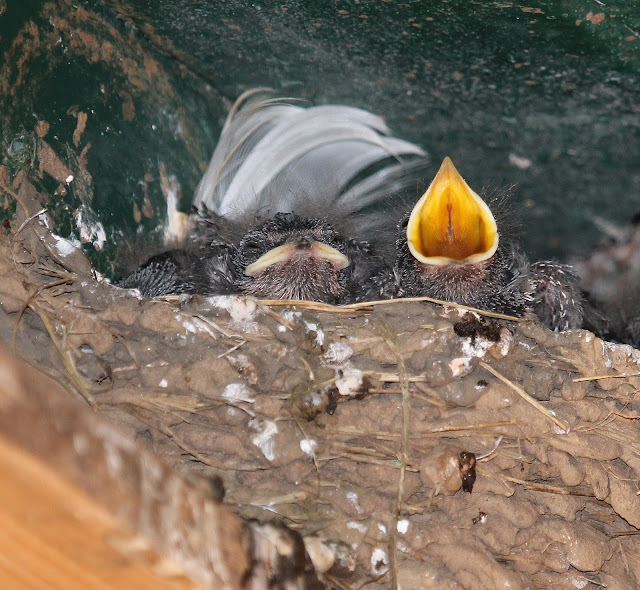 Not so very long ago I listened to the buoyant, uplifting sound of skylarks singing for all their worth above a field of rough grass on the outskirts of Norwich not far from where I live. It lifted my spirits and made me feel happy. The field is no more and the space it occupied covered in concrete and housing a supermarket. The skylarks have gone. Further back in time I used to ramble around an acre or two of rough ground in another part of the city. Here there were birds aplenty, butterflies, small mammals, invertebrates of all kinds taking advantage of the thick tangles of hawthorn and bramble. It’s now a Sainsbury’s supermarket. All the birds, mammals and other wildlife has gone. Between these two sites there still exists a large area of woodland; mixed species of trees, well developed understory, open areas, pools, sunny rides where thousands of species of all kinds of creature and plant thrive. Despite having the designation of a County Wildlife Site it is earmarked for ‘development’ and will soon be bulldozed and covered in concrete, part of which will no doubt be another useless supermarket (haven’t we got enough of the bloody things already?) with its associated exhaust spewing queuing cars. There will be no space for anything wild anymore. Lost forever, and forever is a long, long time.


The need for housing and all the infrastructure people need is a reality. Wherever any of us live was historically once open land. But don’t you think things are ever so slightly out of control? Am I alone in thinking we really have lost the plot and any sense of perspective? Is it really necessary to have an open season on every patch of green space in every village, town and city across our land? Why have we become so disconnected? Does anyone actually care? Well I do and happily it’s been brought home to me recently that an awful lot of other people are beginning to think enough is enough.


Let’s go back to those endearing supermarkets. Bear with me; it’s relevant to our tale. They all extol their virtues as being ethically responsible and environmentally conscious, advertising shamelessly their ‘green’ credentials to entice us to part with our hard earned cash. We all understand it’s nonsense, we play the game because we all need to eat. However, a Tesco store on the outskirts of Norwich overstepped the mark. It decided that wildlife no longer mattered. It determined wildlife got in their way. It judged wildlife to be an inconvenience. It netted an area where swallows nest, citing hygiene as the reason why these small birds were no longer welcome on their premises. The health and safety issue being that the birds had set up home under the eaves of a trolly park and inevitably a few of the trollies received the occasional dollop of poop. And here we enter the minds of 21st century big business in the U.K. Instead of sitting down and thinking of ways in which the birds could be accommodated whilst eliminating the potential for mess (a few pounds, a few screws, placing plywood boards below the nests would do the trick), this worthy corporate giant decided to employ the services of ‘experts’ who considered the best solution would be to jet wash the offending nests off the walls and net the whole area, effectively forcing the birds to seek homes elsewhere. Problem solved....or so they thought. As is generally the case, big business failed to appreciate that ordinary people, caring people like you and I, think differently. We care about the world we live in and see the value of things rather than simple cost. After all how can you measure the value of having beautiful birds, harbingers of our beloved spring, choosing to nest and raise their young on your very doorstep? Birds that have travelled 5,000 miles just to grace you with their very being. Birds that have flown across the entire Sahara, endured near starvation, been on the cusp of dying of thirst, avoided natural predation and the guns of Mediterranean man, endured wind, rain, dust and cold. Birds we all love to see swooping across meadows and twittering on our telegraph wires, weighing about the same as an AA battery. How can we even think they have no value? Well they do have value and the actions of this company incensed so many people that a massive social media campaign has highlighted this abhorrent practice to a worldwide audience. That in itself didn’t seem to have much effect; the threats of a boycott of Tesco stores did the trick. Hit them where it hurts – in the pocket. The store was forced to back down. They have removed the nets ‘temporarily’ whilst a more permanent solution is found. News for you Tesco, I’ve given you a sensible solution - see above. I’ll even pay for the materials if you’re really that hard up thus ensuring those precious trollies of yours remain spotless. 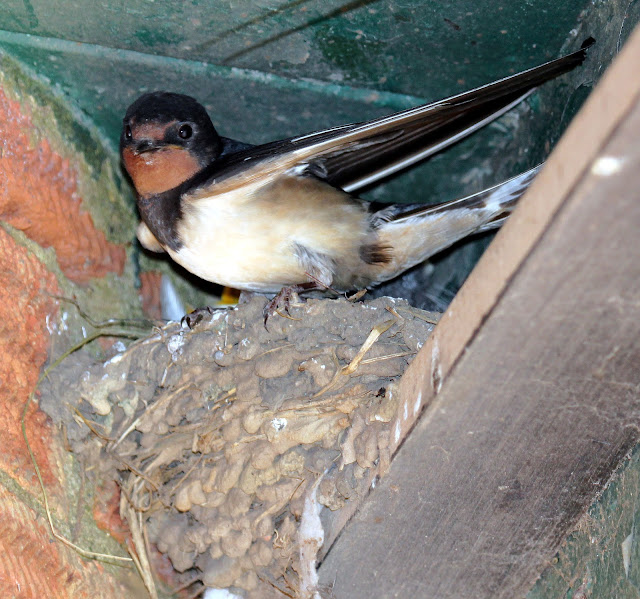 Of course a more enlightened company may have thought out of the box and considered that these lovely migrant birds may actually be something they could exploit from a PR perspective, better still could even be a source of revenue. How about putting a web cam up by the nests, beaming the image to screens in their cafe, allowing customers to delight in how green and caring they really are? Those enraptured folk may stay for another cup of coffee, or tell their friends. And here’s a thought, they may even be tempted to buy some bird feed or a nest box making the whole thing pay for itself many times over. Supermarkets are responsible for some outrageous unethical practices: How much useless plastic wrapping? How much unsold food just dumped? How many small local businesses forced to close? How much green land taken up with their stores and car parks? Not an exhaustive list. It’s about time they began to give something back. In this case the real solution was so simple, if only they could have been bothered to care.