A depression hit the mid Californian coast a couple of days ago resulting in strong westerly winds and raging seas. The surf pounding the rocks was quite spectacular; the consequent chill not so welcome and not something we expected. Isn't it always warm here? Obviously not. However, as we all know, it is an ill wind indeed that blows no good; as with onshore gales at home, so it is here - there can sometimes be surprises in store.

Blue skies the following day found us taking a quick peek at Monterey's Old Fisherman's Wharf, the plan to have a brief look around the tat shops and maybe grab a cuppa. Instead our fate led, most agreeably, in another direction when it became clear the calm waters of the inner bay were playing sanctuary to some very unusual and quite beautiful storm driven birds. Aptly named storm petrels, Fork-tailed Storm Petrels to be precise, had been displaced from their usual haunts far out in the Pacific to grace the harbour area and mix it with sea lions, otters, whale watching boats and totally oblivious tourists. A local birder was there and remarked how unusual this sight is 'They should be 30 miles off shore' he said without removing his eye from the viewfinder of his camera. Another chap came along to say 'Wonderful and so rare'. He was a local boat operator and knew his business. That aside I don't think another person from the thousands milling around gave these wonders of nature a second glance. How sad I thought.

But at least four folk appreciated the sight of such dainty creatures, floating, swooping, bobbing around on a mill pond, multi-hued surface, reflecting and distorting in kaleidoscope fashion the garish colours of the buildings lining the pier. It crossed my mind that these birds had probably never seen a human being before, may never see one again and will never again come as close to land. They will live out their lives dancing on the surface of the sea, walking on water, out of sight of the billions of humans inhabiting the earth. Such tiny waifs, so fragile, yet capable of surviving the worst weather the marine world can throw at them. If that doesn't demand respect I really don't know what does.

The petrels were a privilege, but not the only stray to bedeck the harbour. Numbers of phalaropes were busy picking tiny morsels from the water's surface, Red-necked and Grey. At times the species swam side by side providing a once in a lifetime photo opportunity to capture these northbound waders in their spring finery. About twenty or so birds were spinning around next to where we stood, more than I've seen in a lifetimes birding back in the UK. There must have been scores more dotted over the bay. Breathtaking.

With both Red-throated and Great Northern Divers, Pigeon Guillemots, Brandt's Cormorants, grebes and gulls as a supporting cast it was quite a spectacle. But the abiding memory will be of those little petrels, tripping across the water, so buoyant they made hardly a ripple. 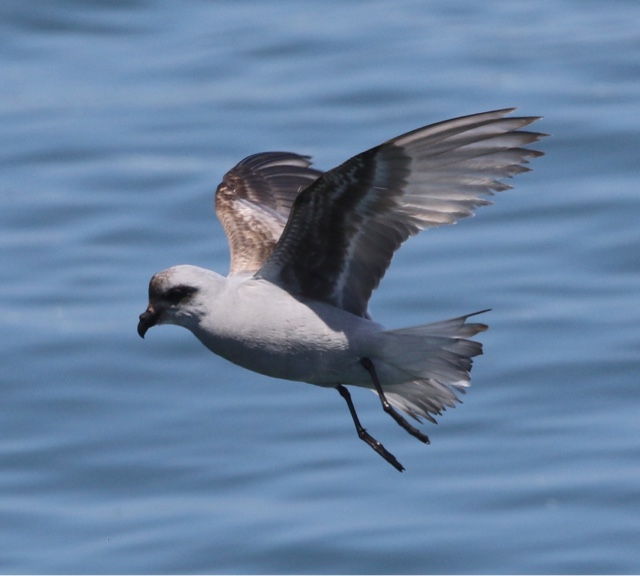 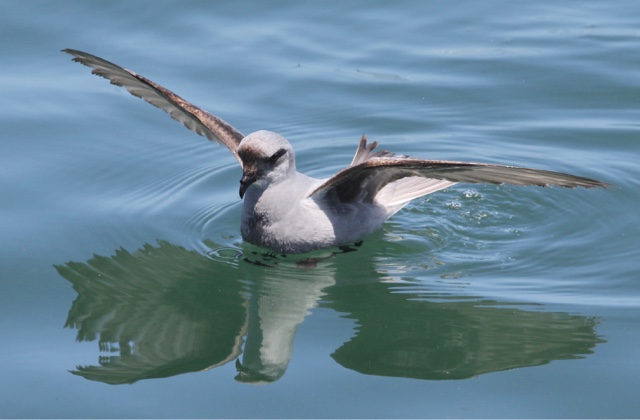 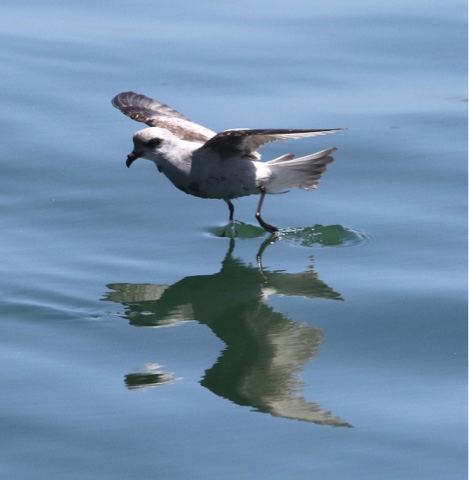 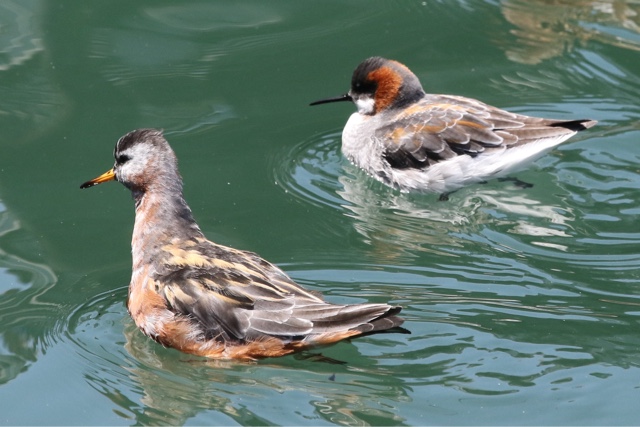 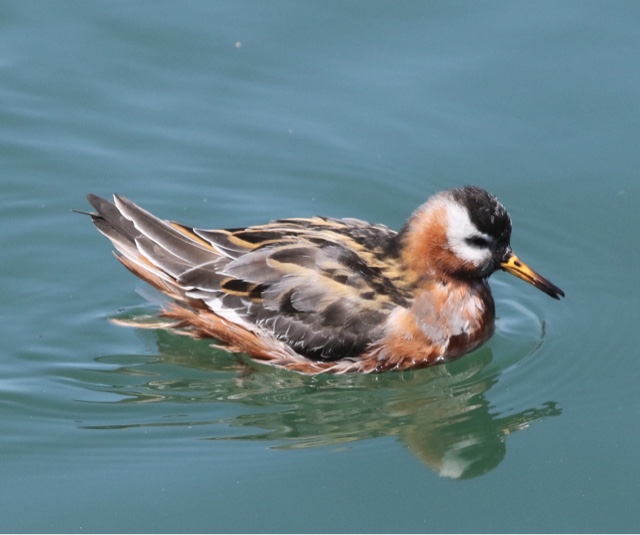 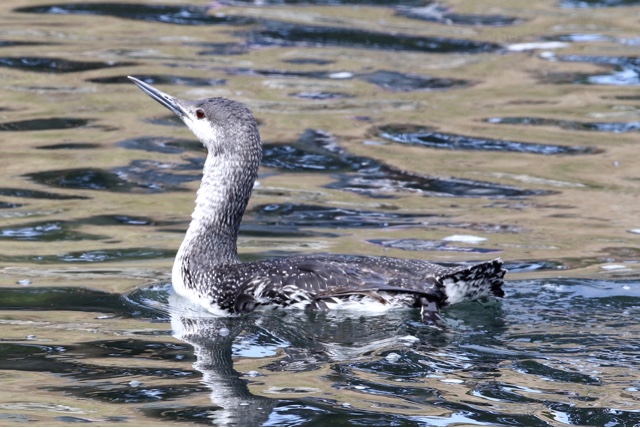 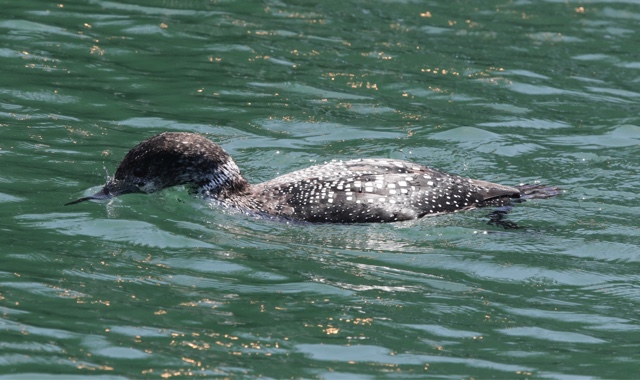 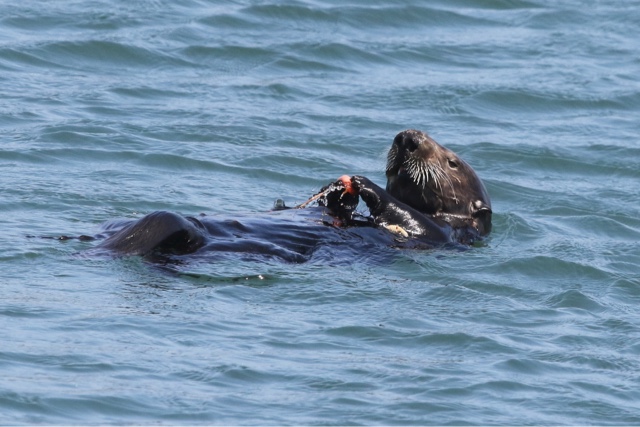