The visual evidence of how the season is speeding by can now be seen very clearly at NWT Ranworth Broad. Here, a walk along the boardwalk will take you through lushly vegetated wetland where head high reed sways in the breeze, their ranks speckled with pastel pink valerian, purple spikes of marsh thistles, white umbels of milk parsley and yellow spires of loosestrife. In the wet swamp carr, woodbine, perfumed sweet, entwines with woody bittersweet and the Royal fern thrusts its spore laden fingers skyward. Rich summer profusion.


But it is perhaps the activity of the birds that indicates how we have moved from the frantic urgency of spring; the chasing, screeching, posturing and skirmishing, to the more focused task of fledging this year’s offspring.  And the most obvious species to be encountered as you look out over the broad from our floating visitor centre are the grebes, terns and the swallows.

One pair of grebes are busy looking after a pair of humbug-striped chicks quite close to the observation windows where they can be observed catching fish to satisfy the incessant hunger of their prodigy. Great-crested grebes are good parents that in the early stages of the chicks’ development will keep them very close, warding off any potential predator. Unlike the mallards that let their ducklings scatter and swim wildly hither and thither: easy prey for herons, gulls and marauding marsh harriers. The parent grebes are now finding quite large fish to offer to the eager young ones who will raise their heads skywards to gulp the fish down head first. A couple of weeks ago one over optimistic parent gave a very large fish to one of the small chicks that gamely tried but ultimately failed to force it down its gullet. Being able to watch these dagger billed aquatics in such intimate detail is a true privilege. 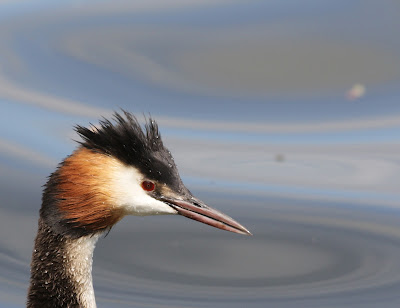 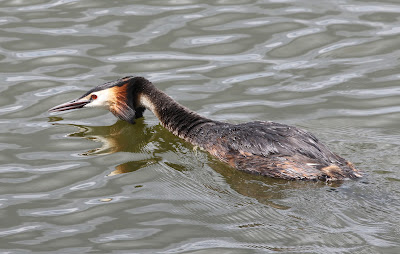 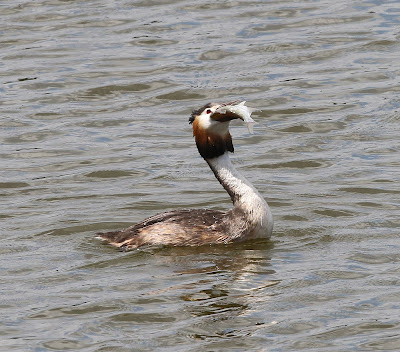 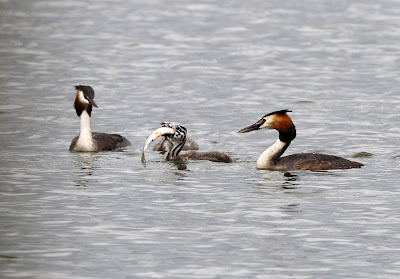 The swallows enliven the immediate vicinity of the Visitor Centre during the summer months with their breath-taking aerial ballet. They nest under the eaves where they are totally protected from the rigours of the northerly wind and sheeting rain. Three pairs have taken up residence this year and can be watched hawking insects over the broad which they cram into the mouths of their well grown brood. They will breed again once the current nestfuls have fledged and may well try for a third time during August. 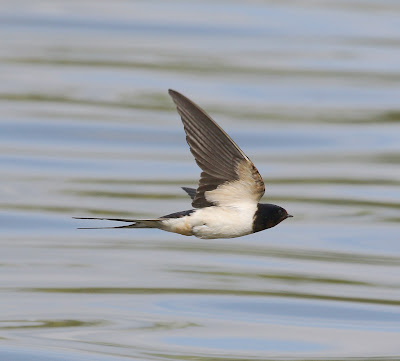 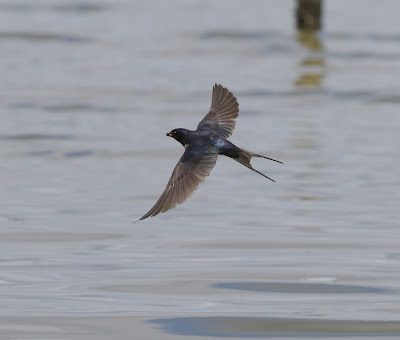 And then there are the terns; feisty, screeching, aerodynamic perfection.  After a late start these graceful wanderers are now nesting on the specially constructed rafts, the adults making regular trips to Malthouse Broad to catch small fish for their newly hatched young. It is worth spending a while watching these sharp eyed birds swooping through the air, plunging into the water to remove a fish with clinical precision. For me they embody the spirit of this place. 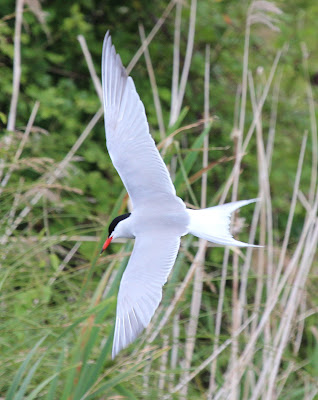 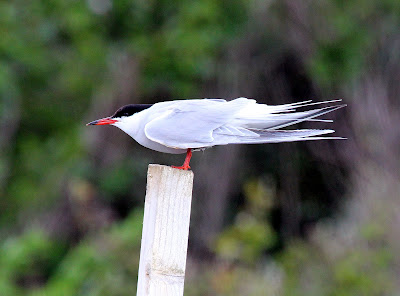 When these summer visitors leave, taking their life force with them, the mood of the place changes. There is a waning of the soul; a feeling of subtle loss. But for now there is nothing for us to do but enjoy these summer days whilst we have them, for all too soon the cool dawns of autumn will come knocking and the wealth of life currently on show will subside for another year.