A Thin Slice of the Big Apple

on April 23, 2016
Amidst the swelter and constant noise of New York City there is the oasis that is Central Park. After a hectic day sightseeing, tramping the skyscraper lined streets, marvelling at the 360 degree view from the Empire State, giggling at the guy who couldn't find his train in Penn Station and was walking around arms waving uttering increasingly loud curses - 'Jesus I can't even find my f***ing train'

'Where the f**k is my goddam train', it was such a relief to sit down in the relative calm and smell the spring greenery. Even on a midweek afternoon the place was swarming with people yet the park is big enough to swallow whole troops of squealing school kids, extensive enough to accommodate herds of dog walkers and their assorted canine pals and wild enough in some areas to support quite a lot of wildlife. At this time of year the park can act as a magnet for migrant warblers, orioles, vireos and the like making their way into the northern sections of North America and Canada. The birds stop to refuel on insects taking pollen from early flowering oaks or to feast on the caterpillars of various moths before making the last leg of their lonely journey to their breeding grounds.

After a couple of hours binocularless roaming around on Thursday we decided to join a group on Friday led by a well known local birder who, armed with iPod and amplifier, called various birds into our general vicinity. Maybe not quite what I would call a proper birding session, but hey we're only here for a few days and haven't got the time or site know how to do it all ourselves. We did pretty well as it happens, and despite the lures and 20 or so pairs of eyes from other participants, managed to see  several birds for ourselves, or at least before anyone else spotted them, Palm warblers, northern waterthrush, a pair of spiralling red-tailed Hawks and so on. Nothing rare or particularly unusual but it is nice to reacquaint ourselves with species we haven't seen for 20 years or so and to once again be in the vibrant, Starbucks obsessed, USA. 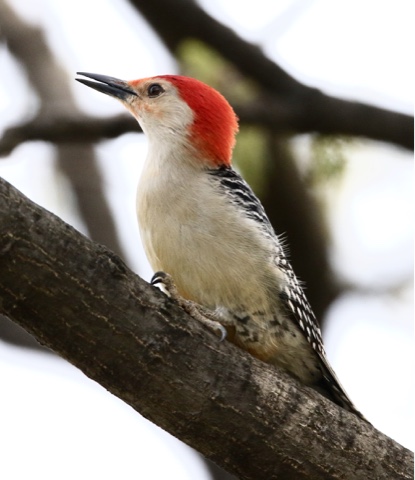 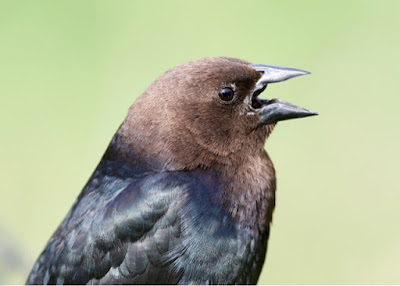 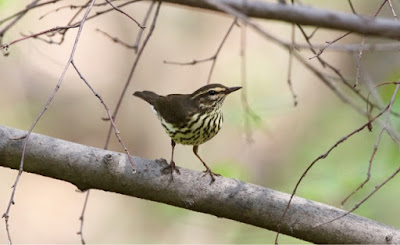 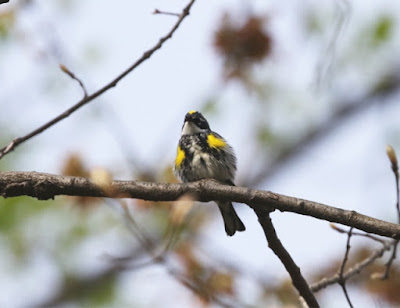 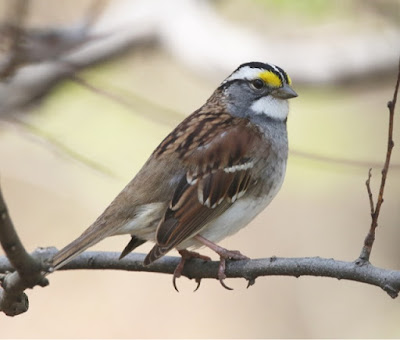 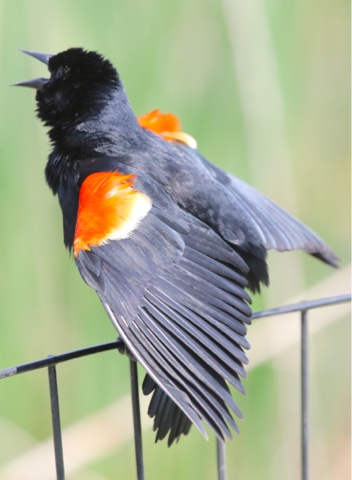