It surely is an ill wind that blows no good. The winter storms that resulted in the devastating sea surge along the east coast during December 2013 caused extensive damage to the overall ecosystem of the North Norfolk marshlands and dune systems, the effects of which still resonate. Most of the affected areas are only slowly recovering. And yet........


At NWT Cley Marshes for instance there is more shingle now, piles of it; powered 100 metres inland by the uncontested might of the rampant North Sea. This mass of eroded rock fragments has covered some grassland where skylarks used to sing their sweet song and has smothered small pools where tiny starlet sea anemones once dwelled. But it has also created opportunities for those birds that love to nest on these exposed expanses and has allowed NWT reserve staff to fence off large tracts of the newly extended habitat to create larger undisturbed zones. To date little ringed plovers and avocets have taken advantage of these quieter areas and the carpets of yellow horned-poppies all along the shingle spit from Salthouse to Blakeney Point, sprouting from seeds dispersed by the flood are to die for.

The cinnabar moth colony that once festooned the thistles and ragwort along the south side of the raised shingle ridge was eradicated at Cley, as were small colonies of wall brown, but further east at Salthouse they thrive still to decorate the blooms of both plants. When I visited the area a couple of weeks ago every flower head had insects supping nectar, some had multiple visitors jostling for position. A joy to see.  It was also heartening to see many Essex skippers enjoying the wealth of pale purple thistle flower on offer all along the East Bank at Cley. Heartening too was an encounter with large numbers of common toadlets hopping across the footpath parallel to the coast road. Although most amphibians on the reserve were killed by the salt water inundation it seems recolonisation from those hibernating on higher ground has taken place. Good to see these tiny creatures once again.

But for me the most fascinating bonus from the storm damage can be seen at Gramborough Hill, just east of the Salthouse beach road. Here the sea has sliced a chunk off the north face of the small hillock to create a low sandy cliff which has been chosen as a nesting site by a colony of sand martins.


I spent a happy hour there watching the adults hawking insects over the grass clad slopes atop the recently formed cliff and cavorting together over the beach. Some newly fledged birds were also honing their aerial skills, whilst younger nestlings gathered at the entrance to nesting burrows waiting for the next mouthful of juicy fodder. I snapped away at these incredibly fast moving hirundines trying to capture them in pursuit of flying insects invisible to me. My hit rate was ridiculously low, but a few shots bore fruit and showed some fascinating postures, attitudes and habits. Some images captured birds preening mid-flight with their heads turned upside down to facilitate easy access for their tiny sharp claws to those awkward to reach spots. Several caught birds with throat pouches crammed full with insects showing what wealth of prey items are available to them within 100 metres of their summer homes. Others simply illustrated what graceful masters of the air these diminutive migrants are. There is no way I would have been able to properly observe these nuances without being able to freeze the action at 1/5000 of a second. Even then their movements were so swift that only a handful of my handheld efforts were acceptably sharp(ish). I do like a challenge. Lovely birds, sadly one we seldom get a chance to look at closely nowadays. However these plucky ones have shown how quickly they are able to exploit a new resource and hopefully they will be a feature here for many years to come.


An ill wind indeed blew 18 months ago, but it has, in unforeseen ways, blown much good. 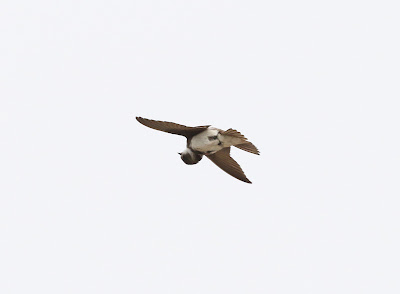 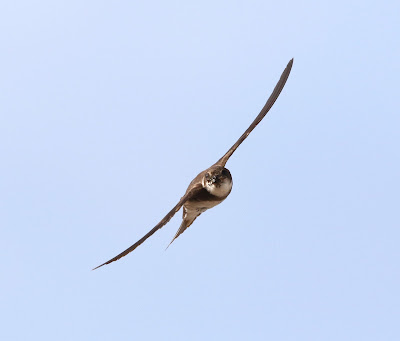 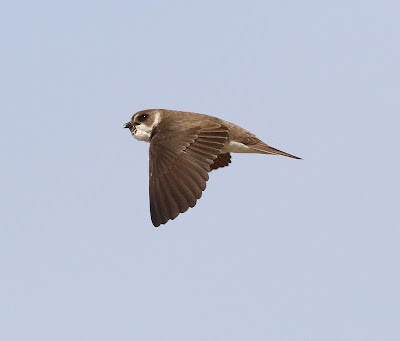 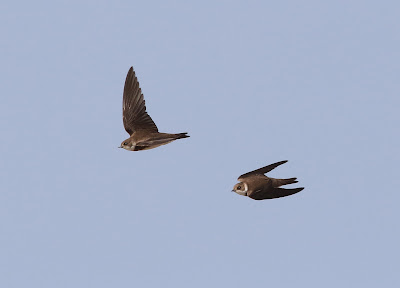 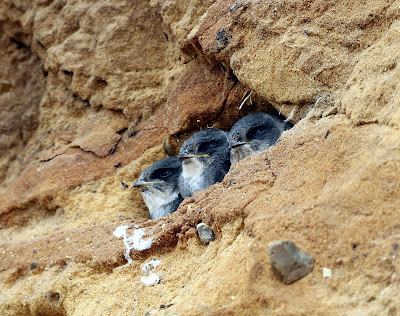